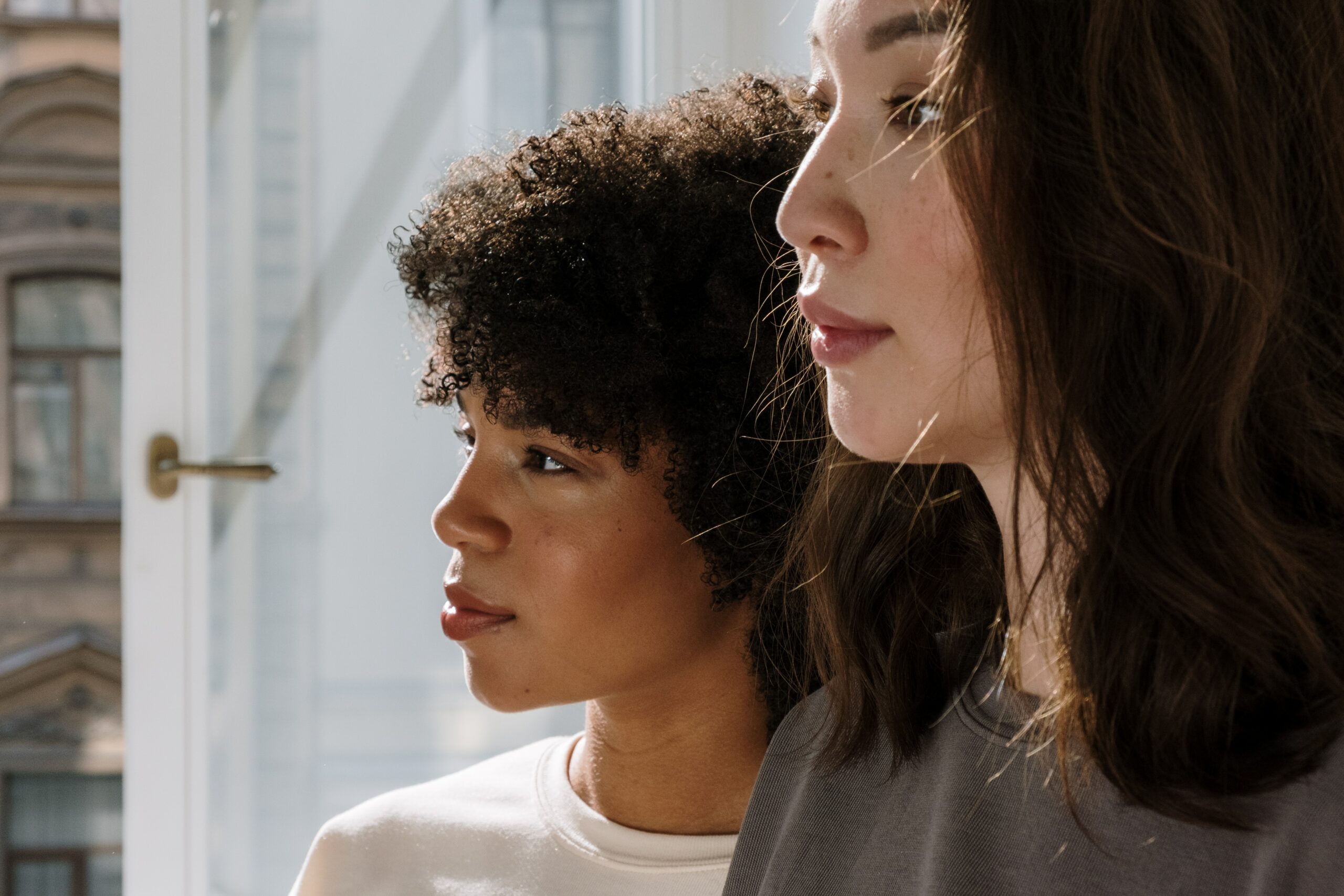 It wasn’t until 1822, when the Married Women’s Property Act was passed, that wedded women in England, Wales and Ireland were allowed to hold their own wages and investments. Before this, common law defined the role of the wife as a feme covert ‘covered by her husband’. This meant that upon marriage, men and women became one, with the latter essentially relinquishing herself, legally and financially, to her spouse.

Almost 140 years later, the picture is an entirely different one, but there is plenty of room for further evolution.

According to Boston Consulting Group (BCG), women currently control 32% of the world’s wealth, and it’s thought that by 2023 they will collectively hold $93tn, up from $77tn in 2020. Women also continue to add more to the global wealth pool each year and are doing so at a rate matched by no other single group. They are already responsible for $20tn in annual consumer spending and in the next few years, the growth of women’s wealth is forecast to outpace that of global wealth.

The reasons behind this trend are varied but a key one is a steep rise in female entrepreneurship. Today, one in three businesses are owned by women, according to the Institute for Fiscal Studies.

The institute also points to the fact that longevity, inheritance and careers are vital factors, too. Women are living nearly 8.4% longer than men; 10% of wealth is now inherited by women and 98% of women surveyed by BCG are in professional careers, with 29% in senior management positions. On top of that, women under 38 are the best-educated female generation to date.

Covid threatened to derail this progress. Women were almost twice as likely to have lost their jobs during the pandemic, and globally, this cost them $800bn in lost income in 2020, equivalent to more than the combined GDP of 98 countries. It’s also thought that the crisis could have added 60 years to the gender parity gap.

That said, there were some positives to come out of this extremely difficult period. Today, women are eager to get more involved in financial decisions, a fact they directly attribute to the uncertainty of the pandemic, with 51% saying they want to take a more active role when it comes to looking after their money, according to research by WealthiHer conducted in 2021.

‘What we’re now seeing is that there are a number of different ways in which couples operate in relation to the management of their monetary affairs,’ said Elizabeth Weir (pictured above), head of private banking at Brown Shipley, a Quintet Private Bank.

‘The female spouse is critical in helping to steer decisions, and particularly post Covid, women are more visible and, in a partnership, may take the lead in discussions around finances and passing on wealth.’

Research from WealthiHer also found that more than half of women are also opting to save more, and 82% want to engage with and invest in sustainable and socially responsible investments and institutions.

This desire to use their wealth to make the world a better place is a theme that is unquestionably emerging as the women’s wealth space continues to shift. More than 90% of women under 28 say social and environmental causes are vitally important to them, and 68% believe that behaving philanthropically and investing both their time and money is crucial, says website Triple Pundit.

But while the number of female entrepreneurs has increased by 114% in the last 20 years, gaps remain to be plugged. One of the most notable is that of backing as only 2.3% of VC funding went to female-owned start-ups in 2020, according to an article on the Harvard Business Review website.

Female financial confidence also remains much lower than men’s. Nevertheless, those under 35 are twice as self-assured when it comes to money than older women, and 56% of women with high self-esteem have earned their wealth through their careers, according to WealthiHer research conducted last year.

Yes, it’s indisputable that along with the rest of our lives, the world of women’s wealth is unrecognisable from not just 1822, but 1982, when women trying to spend their own cash in English pubs could legally be refused service, according to history project website First 100 Years.

However, huge strides need to be made for women to feel they are listened to and backed in the same way as men. At present, 72% of women feel that they are not understood by the financial services industry and the same percentage believes that biases against women remain.

It’s vital to keep front of mind facts such as these: According to the aforementioned article from the Harvard Business Review, when VCs invest in women, they make more money, more than twice as much per dollar invested. Then, there’s the fact that female entrepreneurial participation could boost global GDP by 3-6%.

By ignoring women as private investors, the financial industry could lose

up to $700bn in revenue per year. These are, in my opinion, risks simply not worth taking, and an opportunity worth seizing for the benefit of everyone. 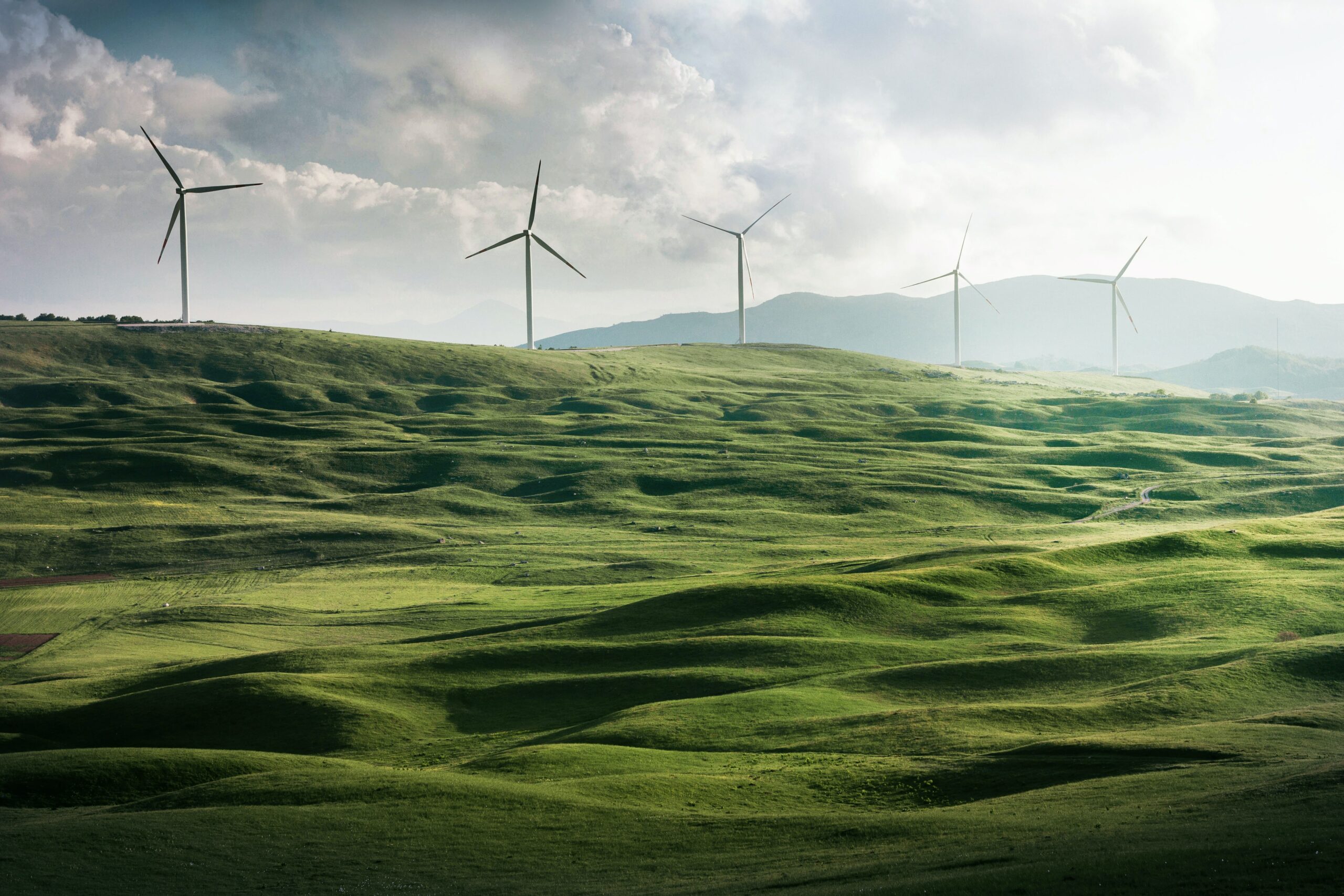 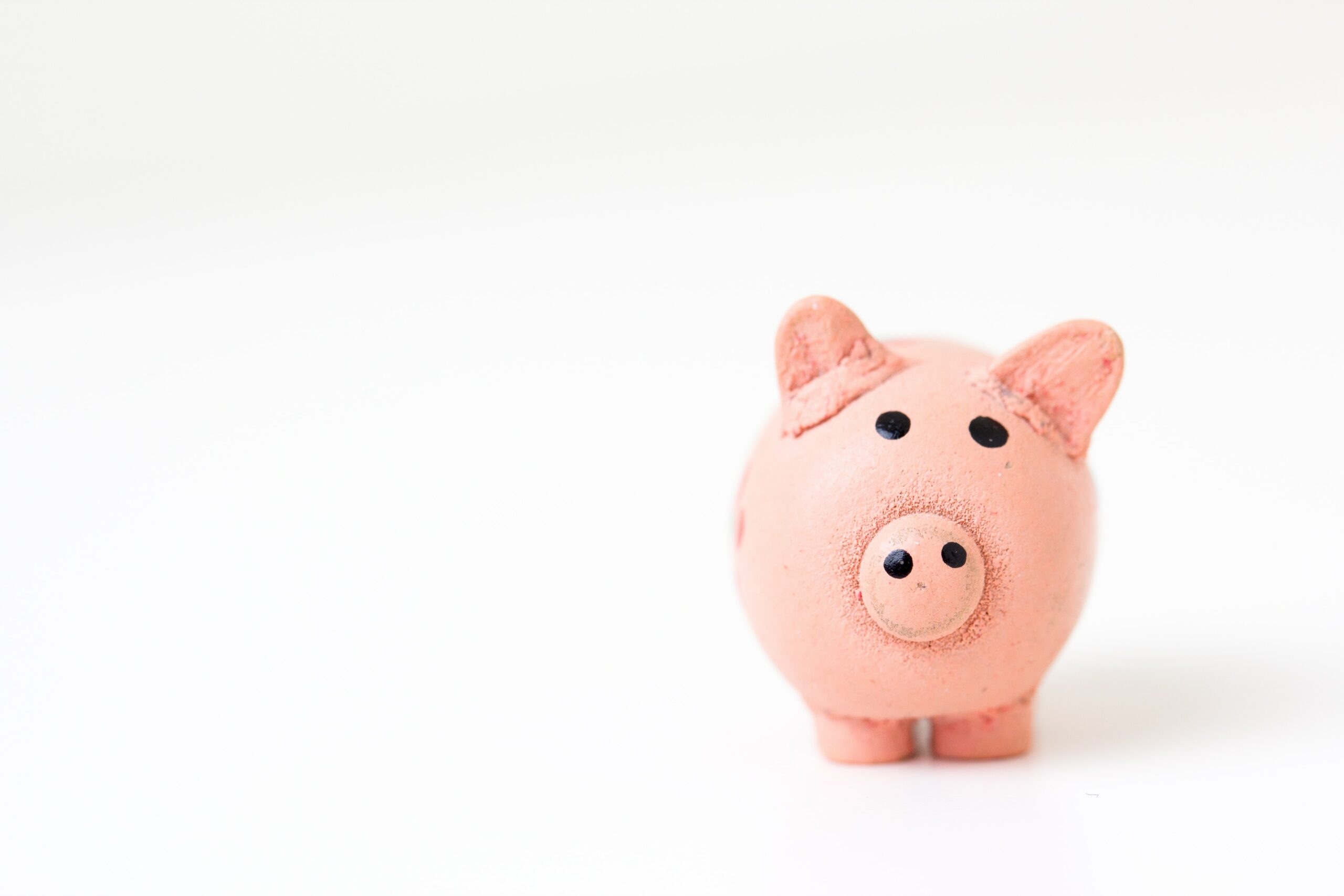 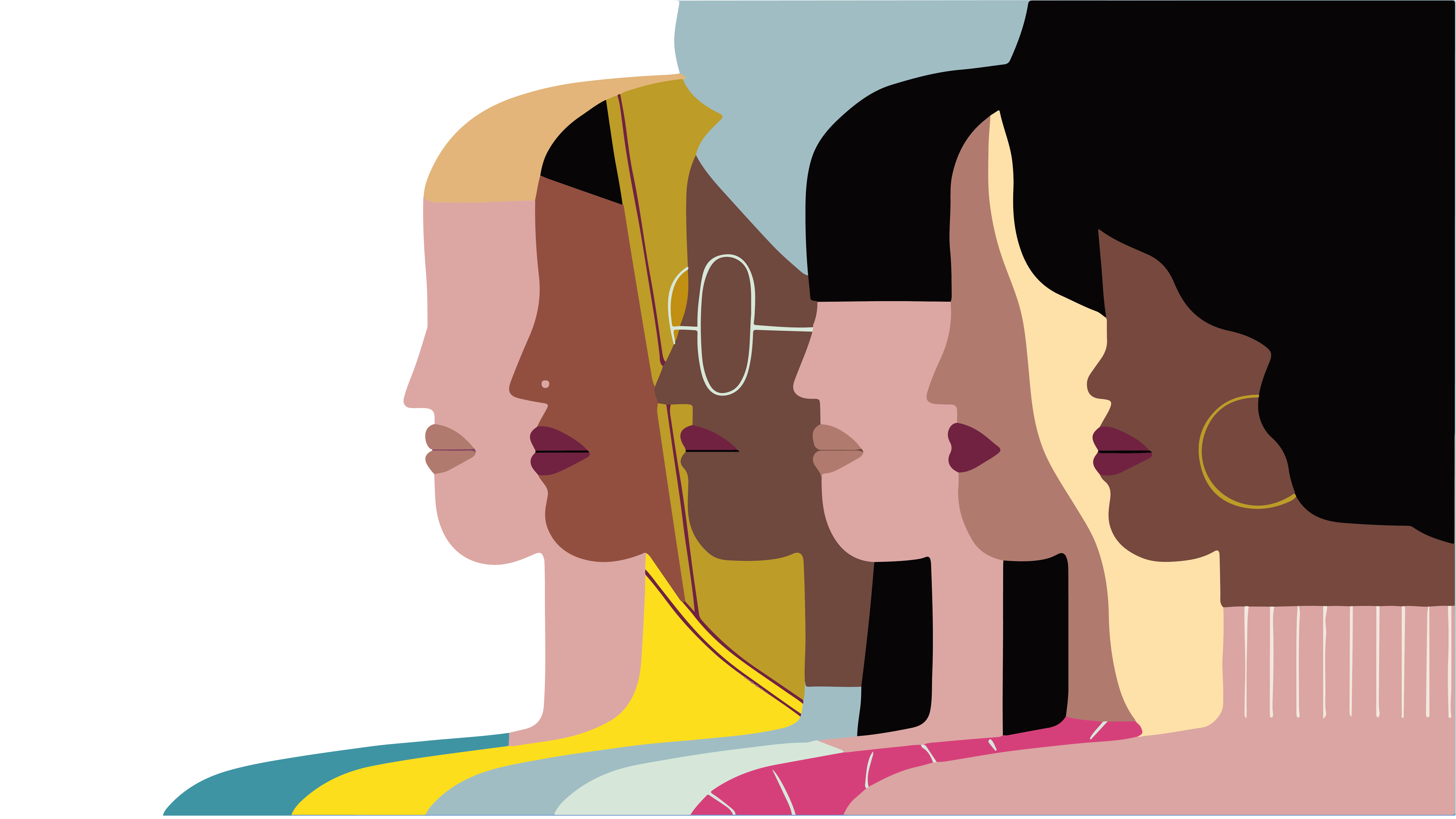