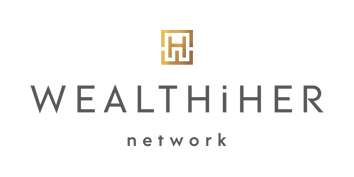 They didn’t see themselves, they created their paths. 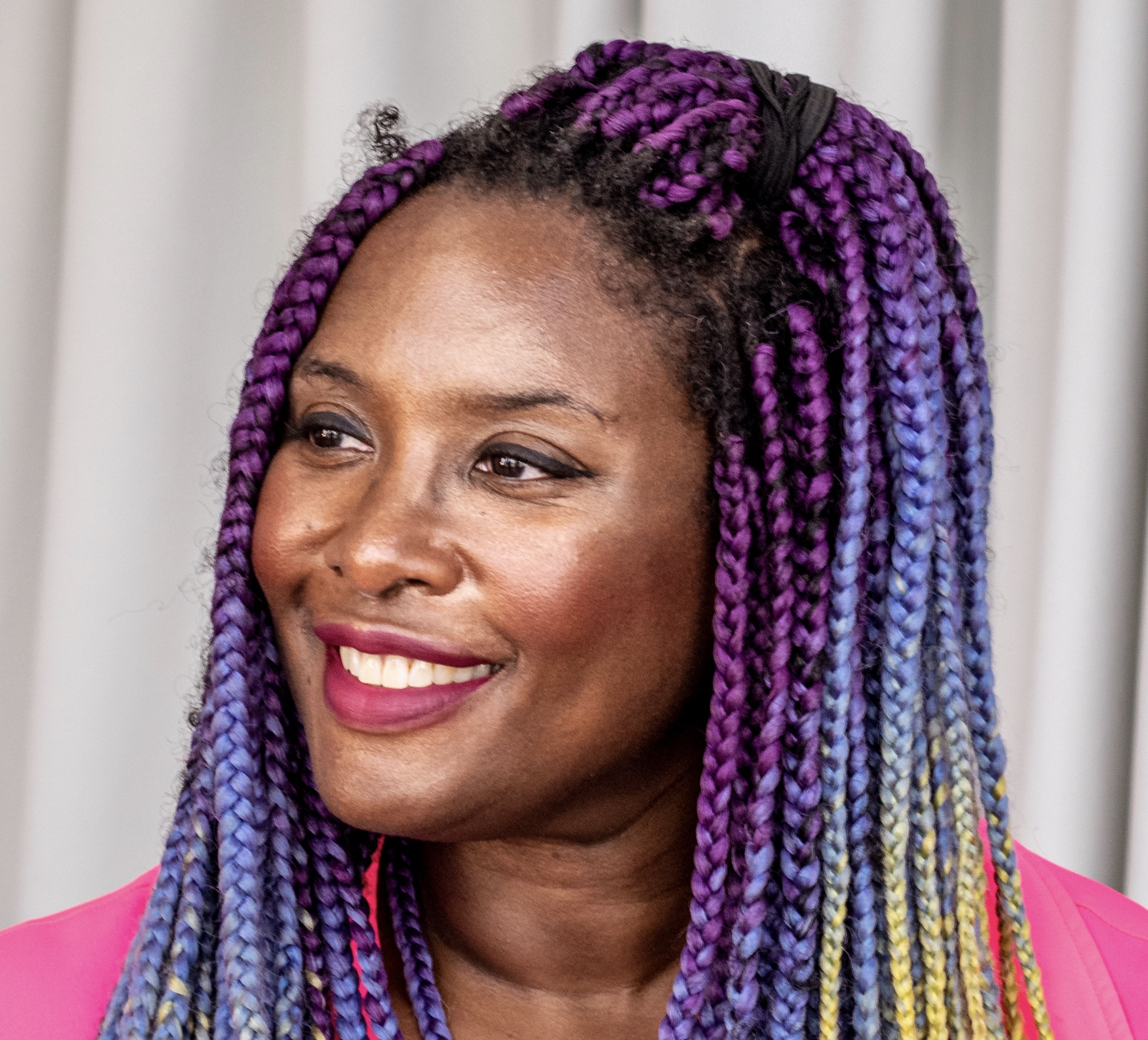 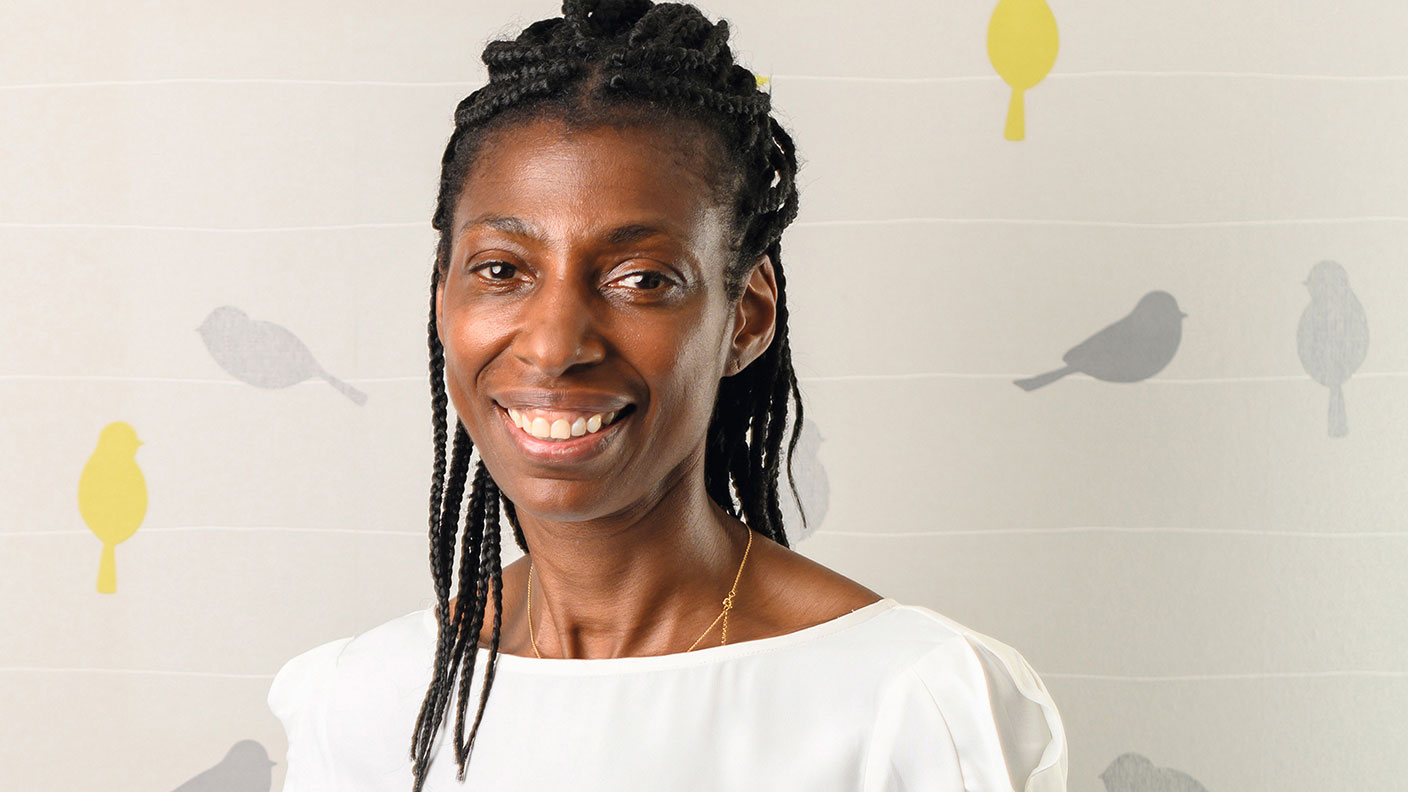 Professional Economist
A phenomenal career has seen Sharon White now take the position of chairman of John Lewis Partnership.
‍
Sharon’s background in Economics with a BA degree and Msc in Economics from University college London, out her in good stead to rise. From working at 10 Downing Street Policy Unit to Director General for Public spending at the Treasury. The second women and 1st Black woman to hold the position of Permanent Secretary at The Treasury. Through to Chief Executive of Ofcom and presently Chairman of the John Lewis Partnership. As I write I’m fired up to know more about her career journey and what a journey. Still rising. An inspiring woman and career to watch.
Head of Diversity & Inclusion at NatWest Markets, Mary has scaled the ranks her exciting career has seen her at GE Capital where Mary was the Global Diversity & Inclusion Leader, Editorial manager Diversity Channel 4, starting as Editor at UK Magazine Chic. Helping companies to adapt to today and tomorrow diversity environment or risk missing out on talent and customers to their competitors. 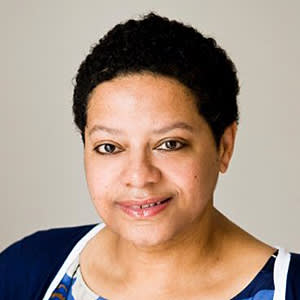 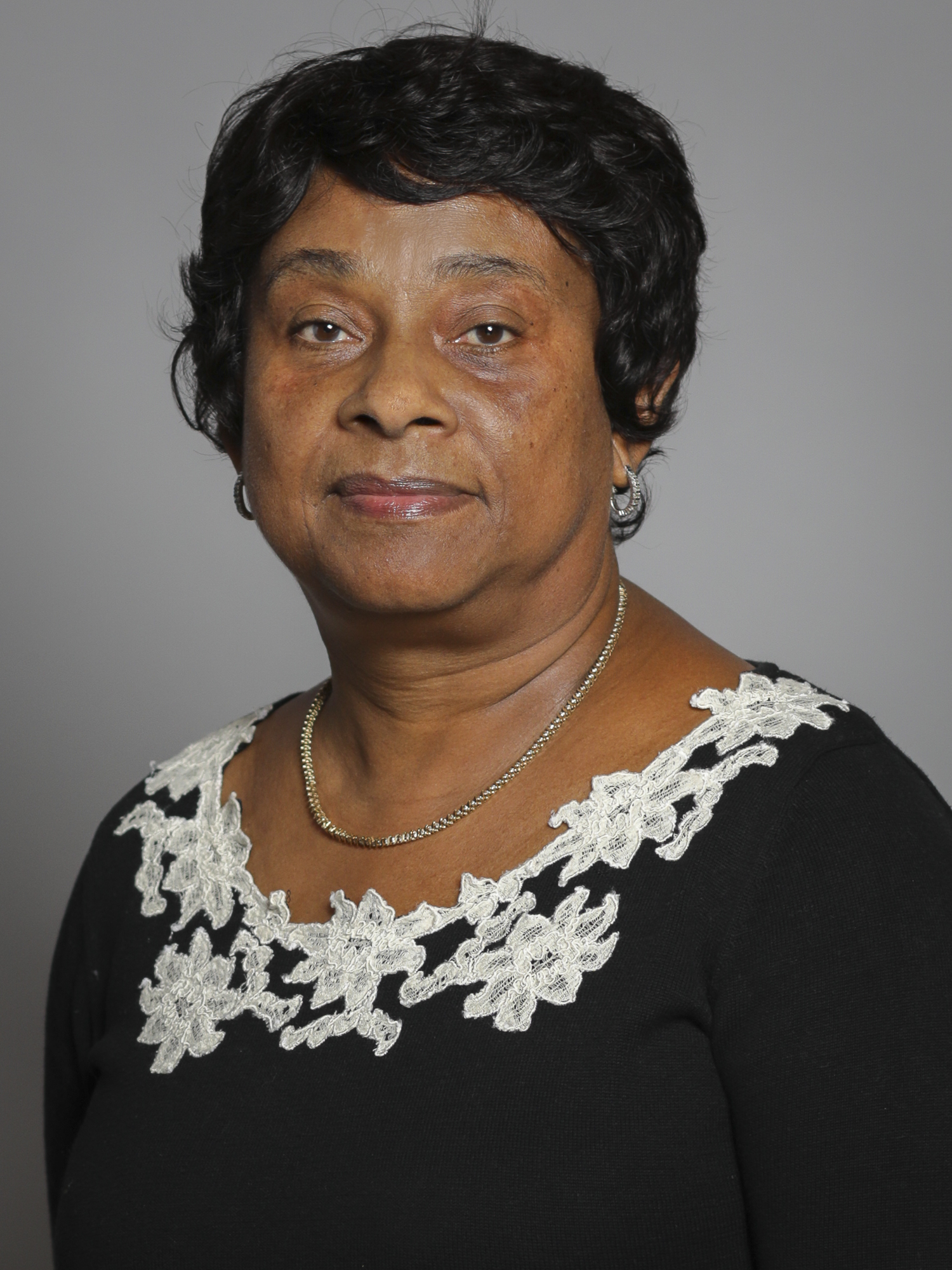 Doreen served as Chancellor of De Montfort University Leicester until January 2020.  She has promoted reforms of the police service after her son Stephen Lawrence was murdered by racists in South London in 1993 and founded the Stephen Lawrence charitable trust.  She has worked tirelessly to support victims of racist crime, giving a voice to the voiceless.  In 2003 Doreen Lawrence was appointed to the Order of the British Empire for her Services to community relations.  Doreen was created ‘Life Peer’ in 2013
Winner for the Bafta award Best Actress in Comedy, Michaela created the Comedy ‘Chewing Gum Dreams’, where she played a teenage version of herself.  Michaela is the real triple threat an incredible actress, writer and performer, her star is truly rising.  Chewing Gum dreams was originally her graduation piece from it was well received and move to the National before it aired on Channel 4 Michaela is racking up the productions she has appeared in from TV to film a true shining light to be followed. 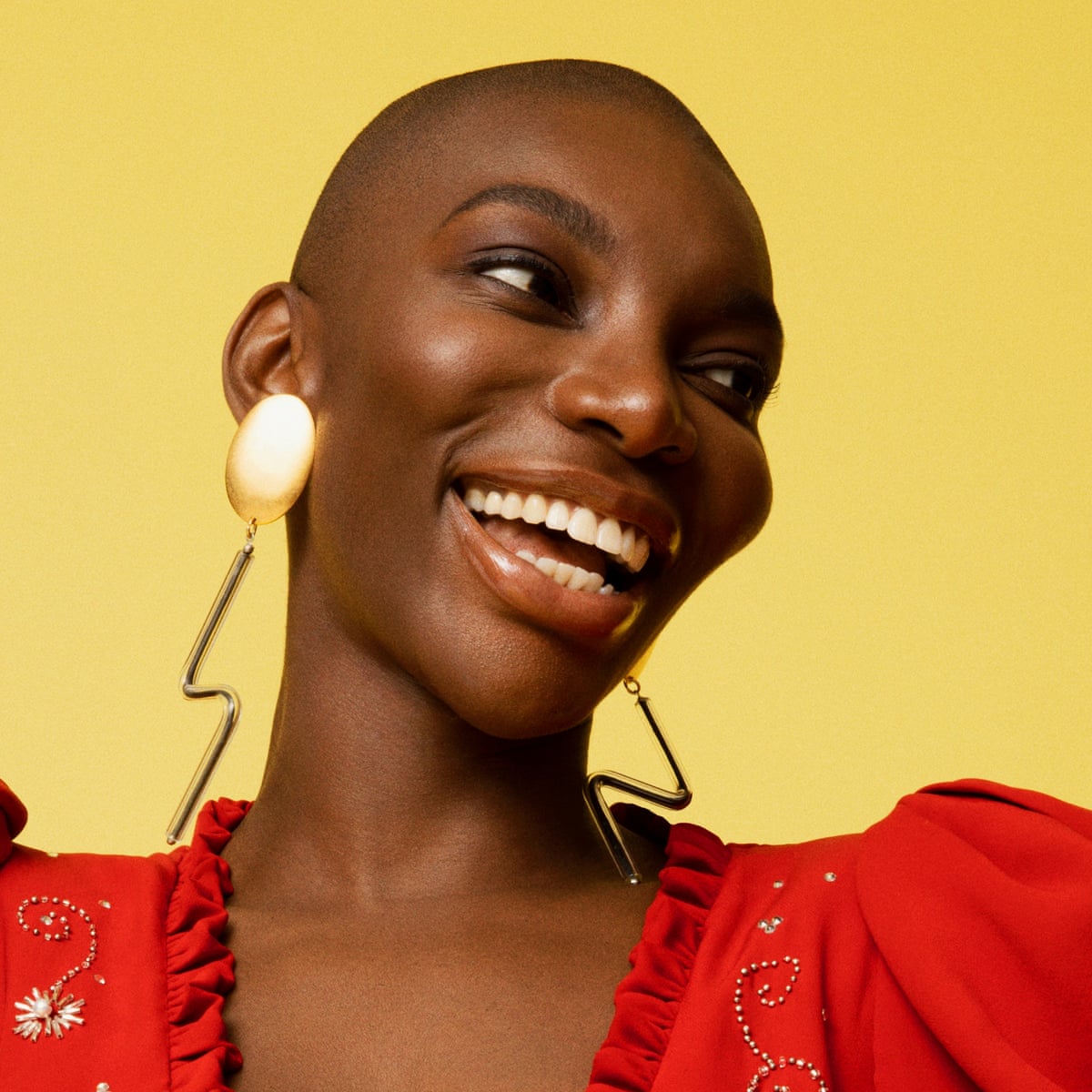 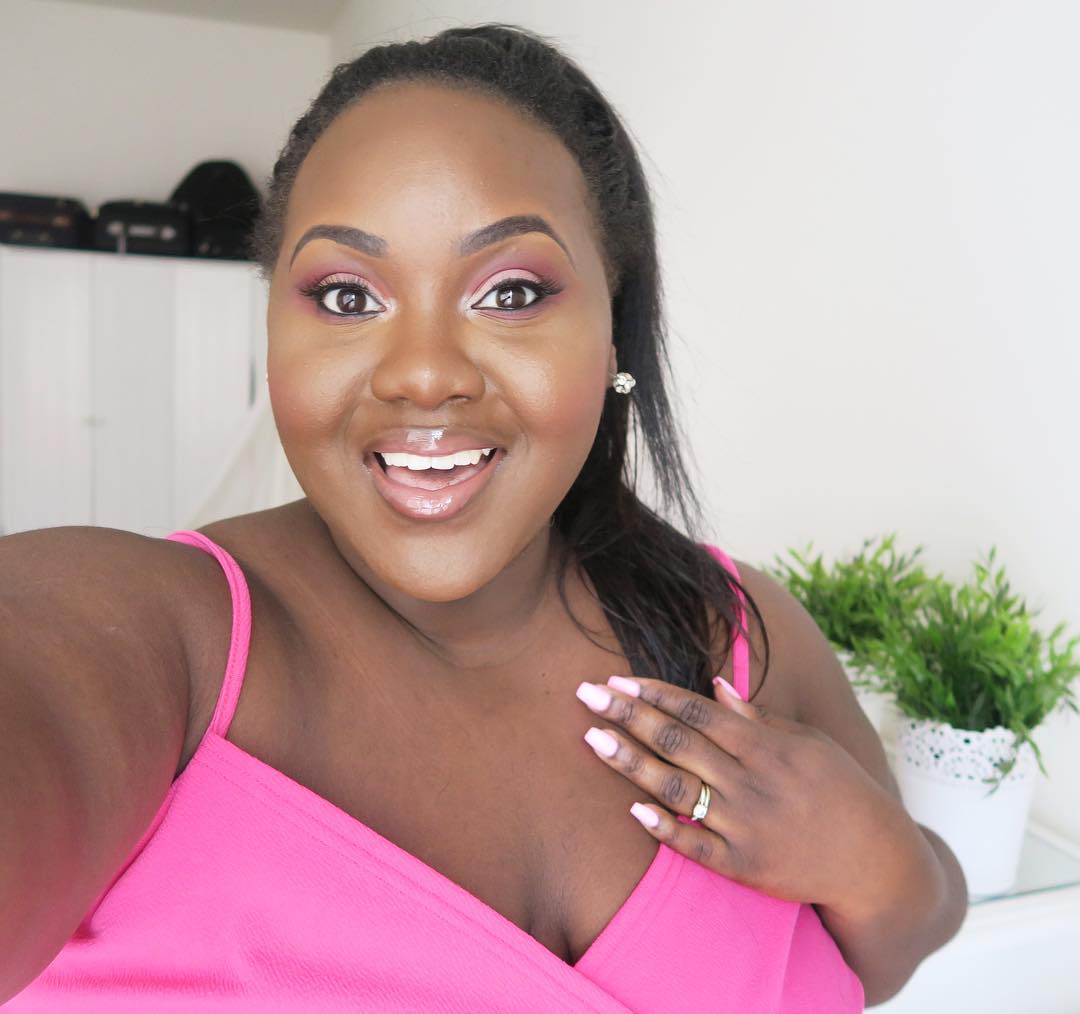 Youtube
Chanel hosts Plus Sized fashion content on her channel and has worked with brands major brands She also addresses issues such as facial hair, body confidence and representation.  She is so inspiring and has broken the mould of what a Youtuber should like and the content they deliver. A true entrepreneur. Watch this brand grow.
Judi made her professional Stage debut with ‘Laughter is healing’ in 2019 and in 2020 started her residency on the UK talk show Loose Women as a panellist and host and is a BBC radio Presenter. Judi has a live weekly Instagram show called ‘Quarantine Date nights’ after 9pm which has been a huge success. Check her and watch her career blow up. 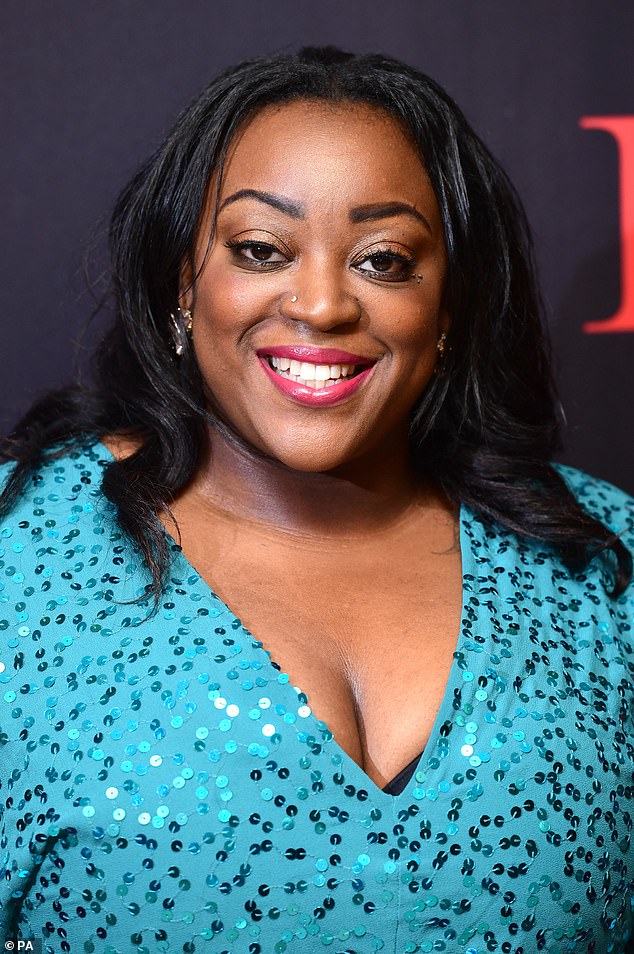 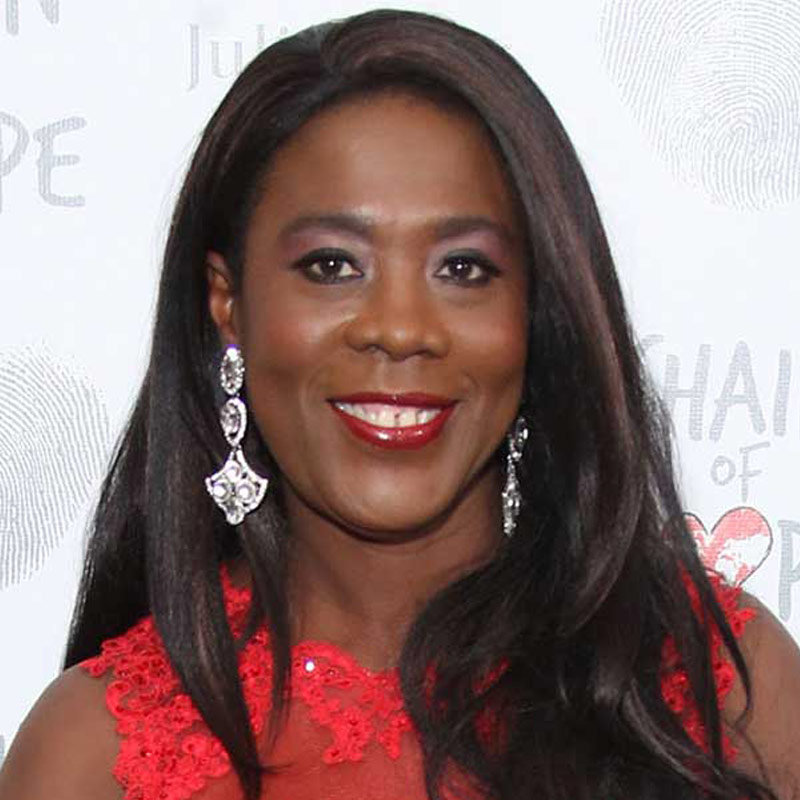 Six time Olympian
Tessa won the gold medal in 1994 for Great Britain and became the first Black British woman to do so.  1996 she became the second track and field athlete after discus thrower Lia Manoliu, to compete at six Olympics.
Tessa Sanderson also won 3 gold medals between 1978, 1986 and 1990 in the Commonwealth Games Through her career she set 10 UK Javelin records, 5 of which were Commonwealth Games bests and in 1981 she twice posted UK and Commonwealth records in the Heptathlon she founded the Tessa Sanderson Foundation and Academy, a charity which attempts to educate youngsters.  TEAM GB, Tessa set the scene for so many greats in Team GB to follow in her footsteps.